Is iOS Based On Linux? (Explained)

iOS is based on OS X and it is a variant of Berkely Unix (BSD). Although it shares some lines of code with Linux, they are very different operating systems. This is one reason Apple apps do not run on Android devices. 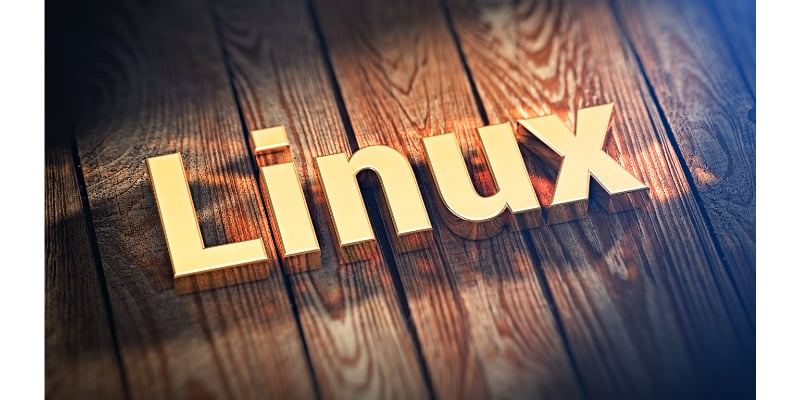 Does the iPhone Use Linux?

iPhone uses a different operating system (OS) from Linux. Like other Apple devices, the iPhone operates on Apple’s operating system called iOS. It has been in use since 2007 when it was launched.

While you are aware of iOS in Apple devices, Linux is an OS that cuts across many industries and has various applications. In fact, there are devices you use that have Linux, and you are not aware of this. For example, servers running Linux OS produced nearly two-thirds of the internet’s web pages.

Microsoft Windows is not exempt from the mix, since it uses Linux components as part of the Windows Subsystem for Linux (WSL). Linux is used in Android tablets and phones, digital storage devices, cameras, Chromebooks, wearables, personal video recorders, and many more devices. Under the hood of your vehicle, Linux is running continuously.

Many people and businesses pick Linux for their servers because it is versatile, safe, and has a large helpful user community.

Is iOS Based on Linux?

iOS is based on NeXTSTEP, and NeXTSTEP was in existence before Linux. NeXTSTEP is based on the Darwin or Berkely Unix kernel.

A kernel is the core of a Unix-like operating system, and it carries out functions such as file, network, device management, and process and memory management.

The OS X on which iOS derives is a variant of a BSD UNIX kernel that runs on top of a micro-kernel called Mach. Now that you know iOS is not based on Linux, here is a detailed description of each operating system.

This is a mobile operating system run by Apple Incorporation. The first version came out in 2007, and it has seen many upgrades since then.

The programming language for iOS is mainly C, Objective-C, C++, Swift, and assembly language. iOS is the second-largest mobile OS, coming after Android. It is primarily for Apple mobile devices like iPhone and iPod Touch, and Macbooks run on a different OS altogether.

It uses a hybrid kernel, and it has the preferred license of GNU GPL, Proprietary, and APSL. iOS does not support non-native APIs through its subsystem, and its update management is Software Update. The native APIs of iOS are Cocoa and BSD-POSIX.

The Apple operating system is still popular amongst developers and programmers for its ease of use and maintenance.

Linux is a collection of open-source Unix-like operating systems designed to be indistinguishable from Unix. Linus Torvalds created it, and one reason for its development was the high cost of Unix at the time. It is a part of Linux distribution which includes Ubuntu, Fedora, and Debian.

The main programming languages for it are assembly language and C language. Linux uses a Monolithic kernel, and its target systems are personal computers, mobile devices, music players, supercomputers, cloud computing, mainframe computers, and embedded systems. The pioneer version of Linux was launched in 1991.

Linux has a preferred license of GNU GPLV2 (kernel), and its native APIs are LINUX/POSIX. It supports non-native APIs through its subsystem, including Java, Mono, Win16, and Win32. Also, its update management hinges on the distribution.

Regardless, it is still popular amongst software developers and programmers. 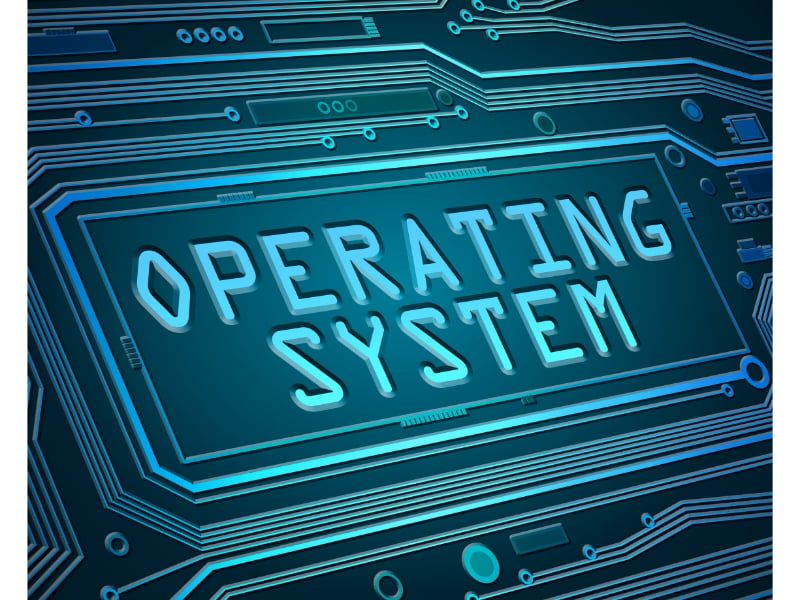 Which Os Is iOS Based On?

Most of the world’s population has an electronic communication device, whether a PC or mobile phone. These devices work using operating systems. The operating system of your device powers its basic operations.

Operating systems are often different from each other, even though they may have one or two links or similarities. For example, Android OS uses Linux’s kernel as its basis.

Because iOS and Linux are very distinct, programs written on Linux cannot run on iOS devices and vice versa. Despite this, you can modify a Linux program to run it on iOS. Linux carries out commands started by the end-user and it also supplies software requirements to the user.

When the iPhone first appeared on the market in 2017, iOS was launched. Apple launched the iPhone software development kit (SDK) in 2008, which is when iOS was first applied to the software.

The release of iPhone SDK created the opportunity for any app developer to develop apps for the Apple platform. Apple iOS is built for smooth networking across a variety of Apple devices, making it very simple to transfer data from one Apple device to another.

All Apple Operating Systems come from Darwin, so they have a similar start point. Apple then optimizes the interface, tweaking it to work perfectly for each device. Thus, it looks different and works perfectly for each Apple device.

The iPhone and its operating system, iOs were introduced to the world by Steve Jobs in 2007. When the iPhone came out, Apple originally called the mobile operating system OS X. It has a Unix-like core with features that were like the desktop version.

iOS has seen a lot of changes over the years and the most recent version of the software available is iOS 15. This update came with a massive download (a little over 2GB) as it was the yearly major update Apple made for its Operating System.

Which Is Better: A WiFi or Bluetooth Printer? (Explained)
Do Data Scientists Use Excel? (Explained)
What Is Windows Setup Remediations & How to Remove It?